FEARS Vladimir Putin may be purging his inner circle have grown after four recent "suicides" of gas industry executives linked to the tyrant.

The suicides have all been labelled "suspicious" by Russian sources including a former FSB colonel on the Telegram messaging channel. 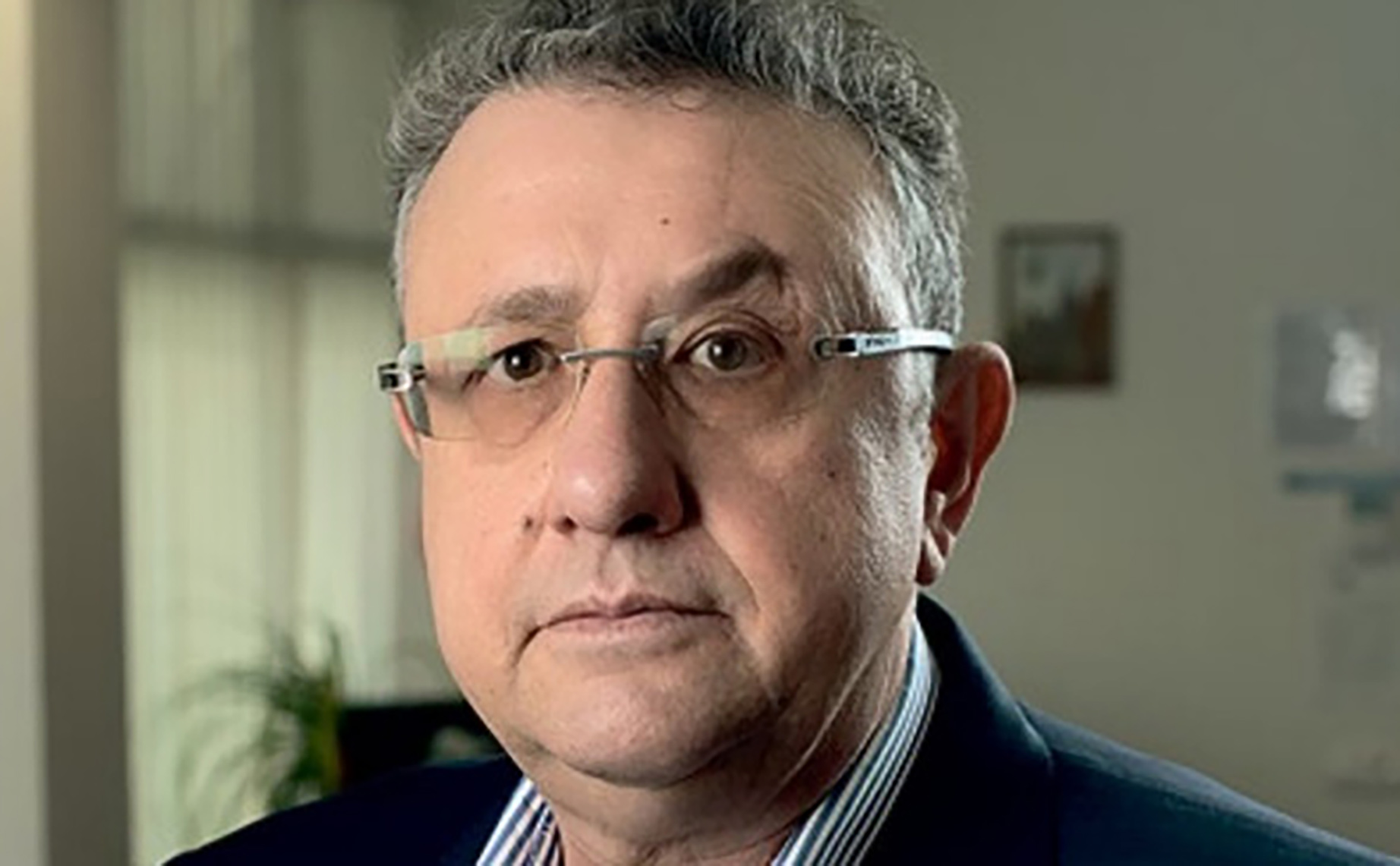 Top manager of Gazprom Leonid Shulman, 60, was found dead in his mansion on January 29, 2022Credit: East2West 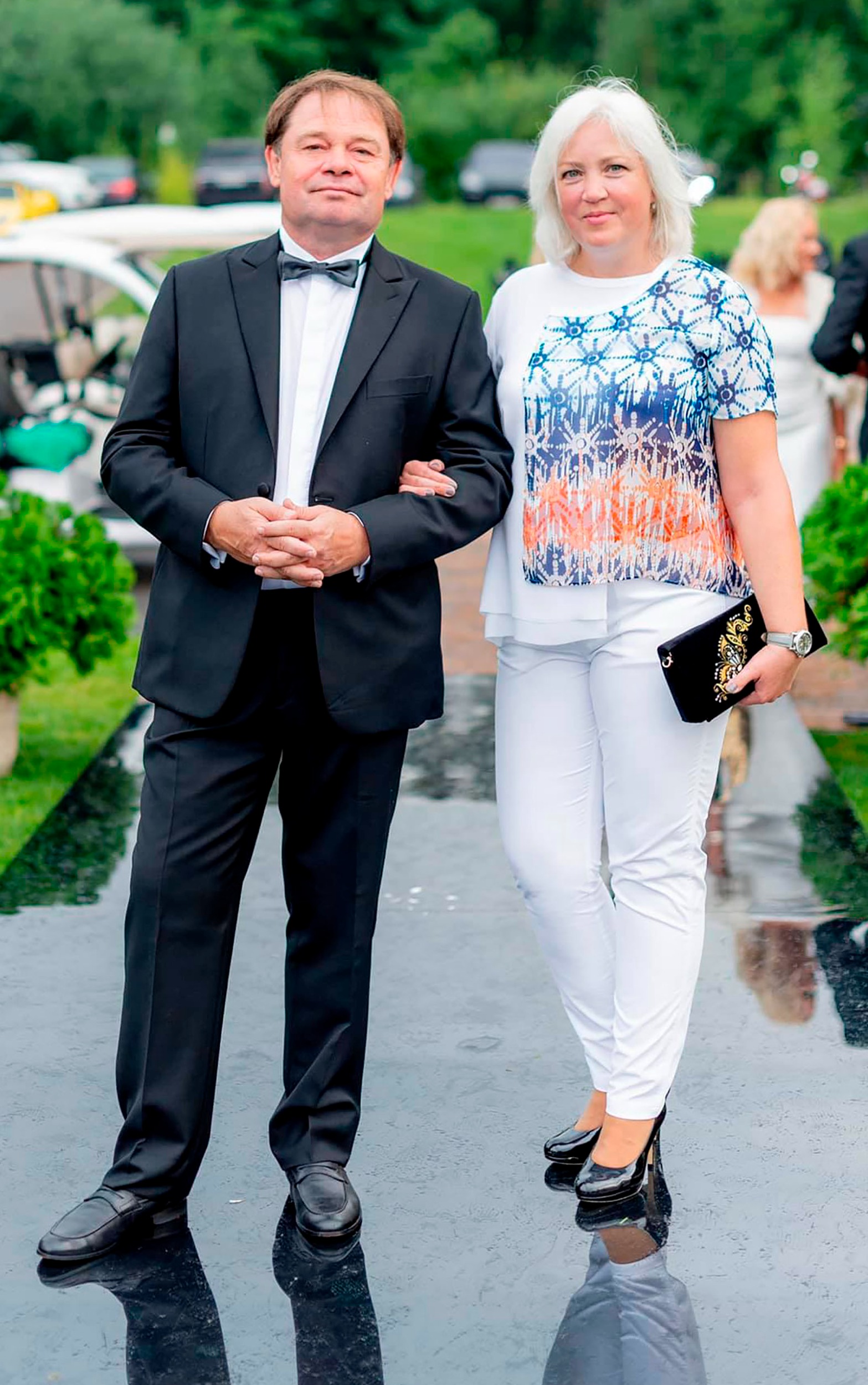 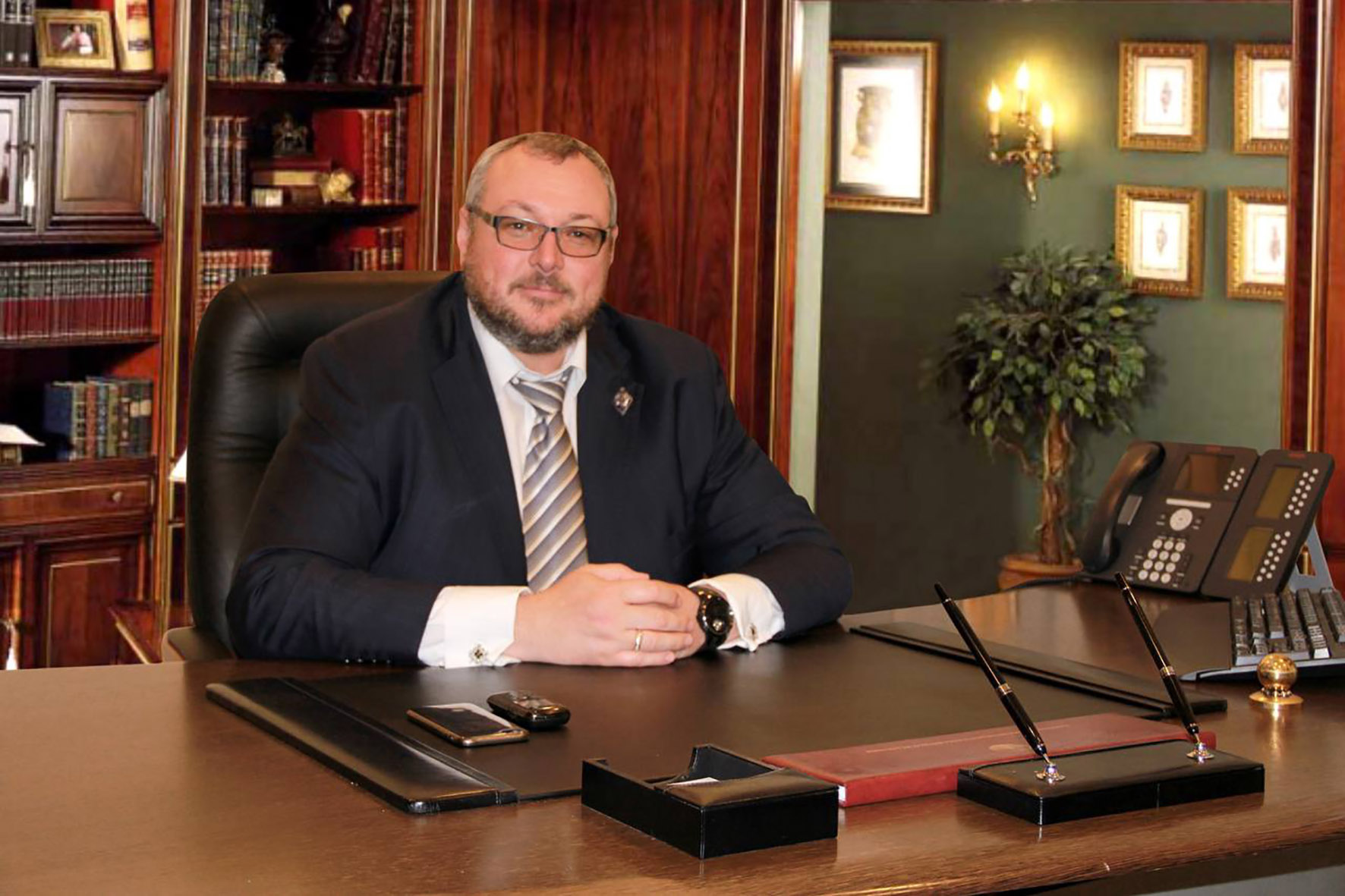 Former Kremlin official and Gazprombank vice-president Vladislav Avayev was found dead by his daughter amid suspicions he killed his ‘pregnant’ wife Yelena and daughter Maria, 13, before taking his own life in MoscowCredit: East2West

Writing on Mozhem Obyasnit – which means We Can Explain – Gennady Gudkov claimed there were similarities in the passing of top managers and their families from senior gas companies.

He claimed: "Don’t let the ‘rats’ escape, they might talk.

“If we already understand that the regime is engaged in the elimination of its opponents and enemies, then why will they not deal with those who are considered traitors who have fled the system.

"Many cases of [suspicious deaths] are like settling scores.”